Why sharing the effort of our experiences increases empathy and performance 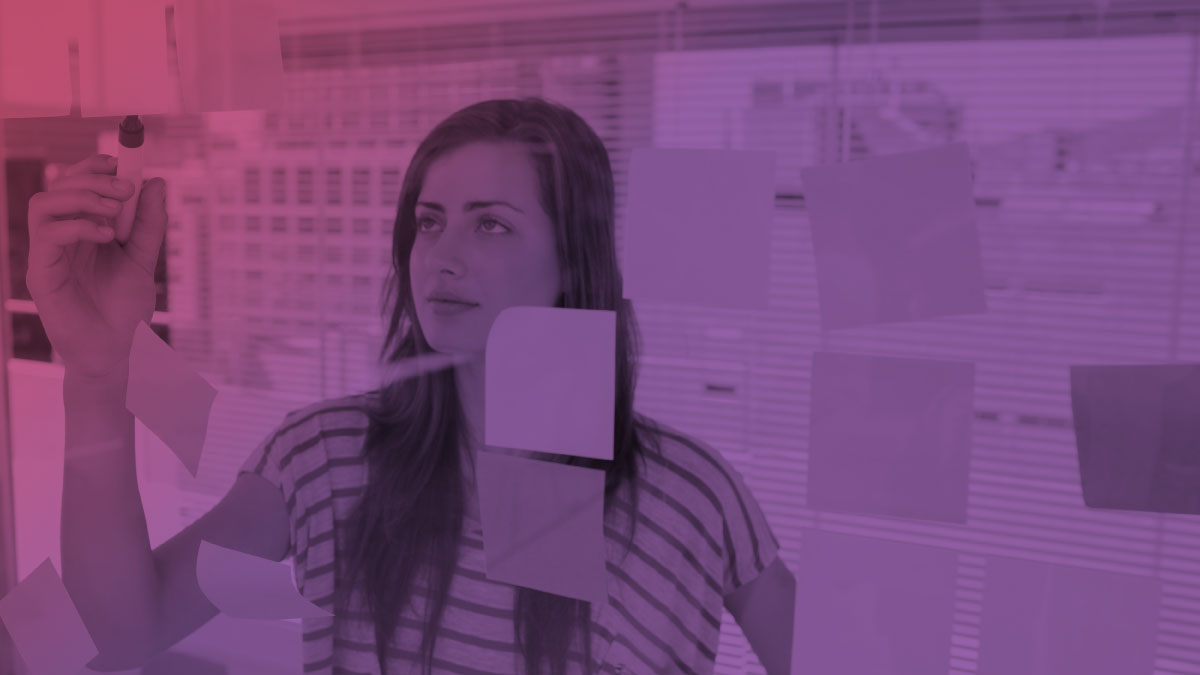 Bragging and the empathy gap

Brag posts on social media are one of the double-edged swords of modern life. We all know someone who only shows us their best life, shares a constant stream of achievements or serially posts pictures of their award-winning children. The sharer or ‘self-promoter’ may receive a short-term motivation boost through the articulation of their success and the immediate reward of likes.

Everyone else is likely to experience a mix – to varying degrees – of admiration, joy, envy, low self-esteem or annoyance. When asked, sharers generally overestimate how much their audience will be happy for them by a whopping 200%. Irene Scopelliti, a senior marketing lecturer at Cass Business School, puts this emotional miscalibration down to the empathy gap.[1]

Now I do think it’s really important to share success stories for a number of reasons, not least because of the need to amplify voices that are less heard, and for everyone to see ‘people like us’ achieving goals that resonate. This can often only be achieved if we go beyond our close friends and family to a wider network. So, it’s perfectly reasonable to share achievements as part of the mix of what makes us who we are.

If we only see the output, success or impact how can we truly understand what it’s taken to get there?

Does this sound familiar? The main character is bad at something but after a series of impactful interventions and a short training montage they become an expert. As David says, “We have a vague idea in our head of the “price” of certain accomplishments, how difficult it should be to get a degree, or succeed at a job, or stay in shape, or raise a kid, or build a house. And that vague idea is almost always catastrophically wrong.”

The result of this is ‘effort shock’, a feeling we’ve probably all felt at some point in our lives. The trend continues on YouTube with brilliant but still vastly edited videos like Mike Boyd’s ‘How to learn anything quickly’. He does show some of the pain, and unpicks the learning process, but his goal is generally a race to do one thing from a standing start as quickly as possible rather than a quest for expertise.

In the real world, many people believe that it takes practice, and a lot of it, to become an expert. Malcolm Gladwell in Outliers famously describes a certain set of factors which contribute to success. The overriding one is 10,000 hours, the amount of time most masters have spent on perfecting their craft. Understandably, everyone wants to bottle the magic sauce and short cut this level of input. But, having the chance to understand the ingredients requires some candour. Do we need to pitch The Karate Kid v Malcolm Gladwell in a media titan clash? No, I don’t think so. Could we simply all be more honest about what it takes to achieve something? Yes.

If we share the mishaps, the emotion we feel, the decisions we make and why we are trying to do it in the first place we can go some way to reducing the empathy gap and connect with our audience.

Where does UGC fit into all of this?

There’s a growing appreciation of the importance of stories in effective learning. Nick Shackleton Jones is one recent author leading the charge. Sharing our own stories is an important part of this but people don’t necessarily find it easy to reflect and share meaningful experiences to support learning.

Research by Degreed[3], published in April 2019, highlights that user-generated content in the workplace is mostly user-discovered and shared rather than self-generated. From a sample of 800 workers, managers and leaders they report that 4 in 10 people share and comment on existing posts and respond to forum questions. In contrast, only 7.5% have recorded their own selfie videos.

Three immediate thoughts strike me here. First up, perhaps this shouldn’t surprise us as we are much more likely to share and reflect on other people’s stories in our personal lives too. We don’t all naturally tell our own.  Secondly, 7.5% is actually quite high if you focus on the potential multiplier impact of this video content. In an organisation of 20,000 people that’s still 1,500 creating original and potentially hugely relevant content.

And thirdly, we are missing a significant trick if we don’t widen the pool of people who feel confident, equipped and empowered to reflect and share their own lessons learned.

Our individual stories and experiences are the micro-foundations of organizational performance. So, this is a call-to-arms. Let’s reduce the empathy gap and increase performance by sharing the effort, the struggle and our lessons learned alongside our successes and achievements. We can individually make a collective difference.