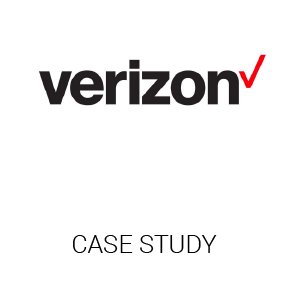 StoryTagger enabled Verizon to leverage the expertise and passion of its highest sales performers, creating concise insight-rich videos to share with field teams.

Verizon is one of the largest communication technology companies in the world. Every day they connect millions of people, companies and communities with powerful technology.

In 2019, the Verizon’s EMEA sales team had an opportunity to diversify their pipeline through the availability of a number of exciting new virtual meeting products in their portfolio. To succeed it was crucial that the team based their conversations on business benefits not price.

An ambitious revenue target was set to fully capitalise on this opportunity.

Authentic peer videos was the way to a salesperson’s heart.

To achieve their sales target Verizon’s EMEA Sales and Marketing Teams needed to increase the sales capability of 120 account managers. Salespeople on-the-ground are time and attention poor, as they’re constantly managing customers and prospects whilst trying to keep up to date with frequent product updates and specific sales messages.

Verizon needed to cut-through this information overload that was leaving salespeople feeling bombarded. What could they do to empower their team to feel inspired, truly engaged and informed to identify and convert more opportunities?

The objective was to unlock the expertise, sales strategies and real situation stories already within Verizon to maximise the company’s value through knowledge sharing, upskilling and peer-to-peer learning.

Critical to this culture change was embedding a new, inclusive learning model for the workplace that had strong senior sponsorship, was authentic and relatable for salespeople to easily digest, and included analytics so progress could be tracked and measured accurately.

Why could experts not just record video on their phones?

Video had been identified by Verizon as a valuable learning tool but was perceived as expensive, hard to manage and difficult to scale in timeframes that would make it effective for agile teams.

Other factors included how salespeople were finding it tricky to decipher the most relevant information and engage with corporate messages. Plus, team leaders required more rigorous insight into sales team behaviour in term of what learning content was being consumed and used successfully in the field.

A video learning tool in their hands

StoryTagger enabled sales leaders to identify specific knowledge gaps that would become a barrier to the team effectively selling these new products. This included product knowledge, buyer personas and specific industry insight. The tool helped them create simple narrative structures with prompts and questions to extract the golden nuggets of information. Using this framework, the StoryTagger mobile app was distributed to the highest performing sales team members to share in depth knowledge and insight. The resulting content was then published via the StoryTagger app to the 120-strong European team.

What the sales team thought about using StoryTagger

“StoryTagger was amazing fun to use.”

“One of the most useful and innovative tools I’ve come across recently.”

“Great to see this simple yet effective way of disseminating knowledge gain traction.”

The content created by colleagues achieved cut through where other knowledge sharing incentives had failed. As video content was produced by their colleagues, salespeople had a high degree of trust in these personal experiences – including top tips, quotes, success stories and hard-won sales – they can access easily and learn from quickly.

By deploying bite-sized knowledge every day, a self-learning culture has been developed. StoryTagger’s innovative frameworks and toolkits mean Verizon video can be created step-
by-step, so that tacit knowledge is teased out, curated and managed while leaving room for individual authentic expression.

StoryTagger was at the forefront of Verizon’s success in the last Q4 2019, and a major part of Verizon’s new programme that has generated a multi-million pound pipeline over six months. StoryTagger has incentivised the sales team, given a structure to knowledge sharing an learning, created a snowball effect on engagement, and reduced training costs and time. Benefitting from a simple and easily accessible analytics dashboard, which demonstrate excellent statistics on usage Verizon StoryTagger was recognised across the business as an extremely valuable tool.

Great to see this simple yet effective way of disseminating knowledge gain traction. 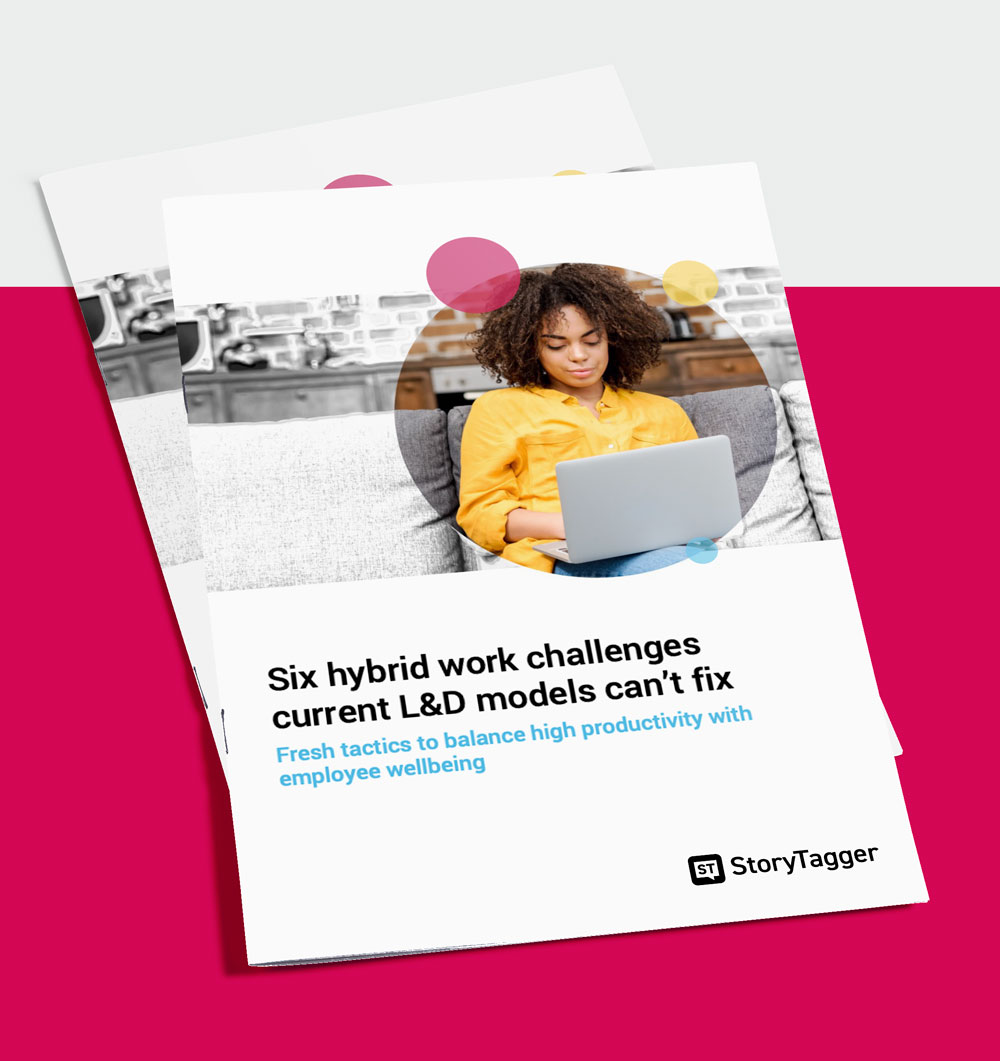 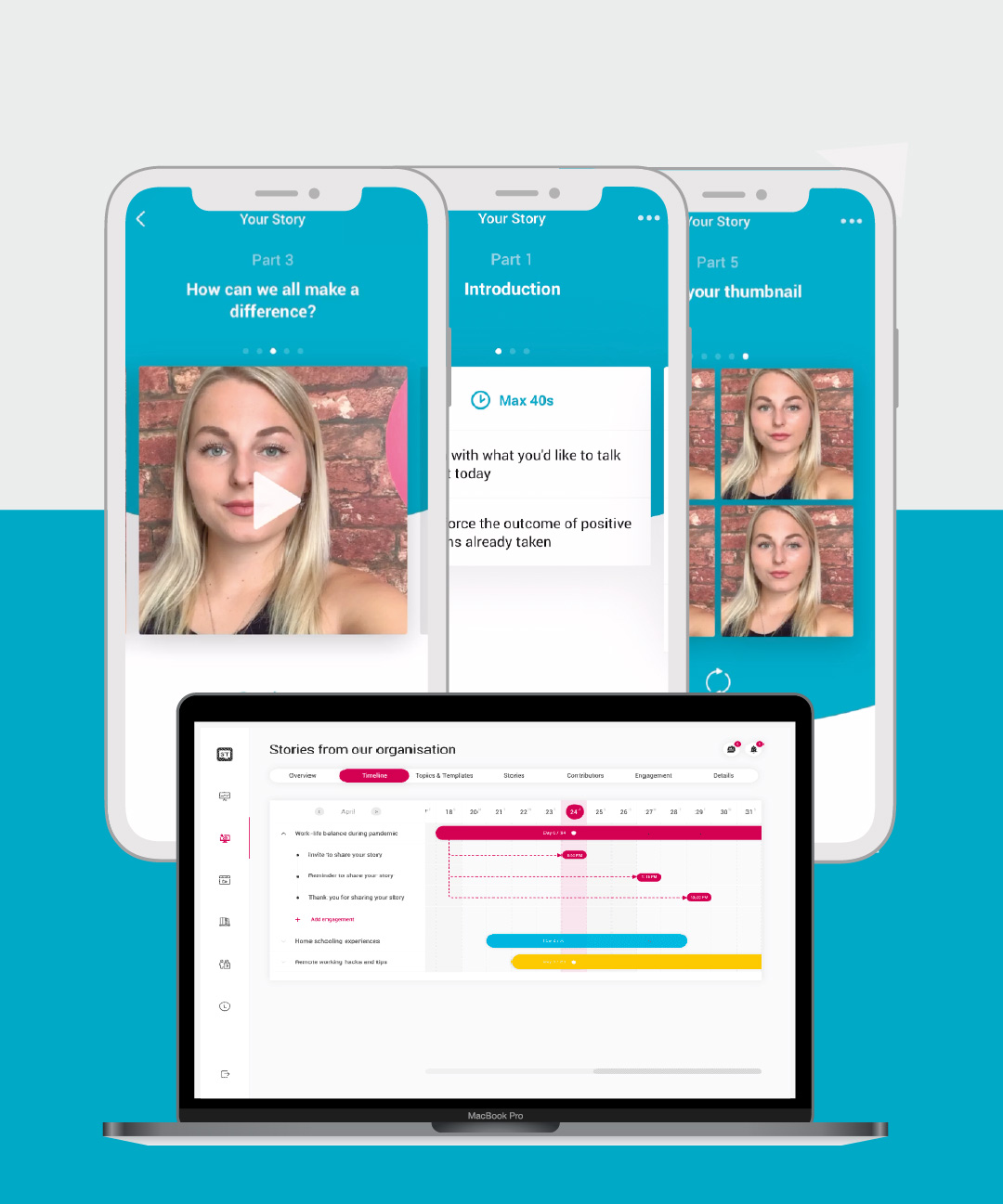 Get started with our free 7-day trial